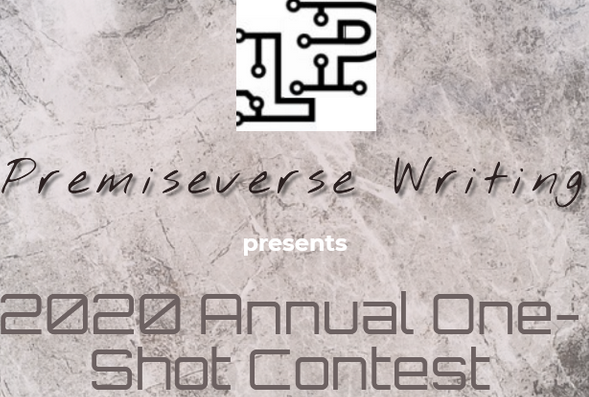 As we continue to expand and refine the Premiseverse, it has become a standard aspect of the setting that there are a lot of voices and perspectives besides my own that have shaped, changed, and altered it.

As I said in previous Writecons, the PV is as much a product of its readers and editors as it is the writer. Last year’s Writecon was even better than the first and I am looking forward to more this year.

Like last year, rather than tight guidelines, there are… generalities to write to. This year’s focus is emotion rather than tangibles or history

There are three categories this year:

For all works there are a handful of rough guidelines:

Details about the three frameworks:

For wholesome, the focus can be on history or characters interacting, but the end result should be something done to make the universe better… or at least to reduce suffering and remind people that you can’t have dark shadows without bright lights. These do not need to be tied to any particular moral framework so much as how they draw an emotional response from the reader.

For horrifying, the focus should be on the setting and situation. It doesn’t have to be conventional. Sure, Rho-19 horror is there. So is the horror of a mother finding out her children are in a city hit by pirates. Or a slaver on Umlor as Shepard landed. Or a researcher who stumbles across fragments of lore related to /FAILSTATE/ . Details and specifics are more important in evoking horror than settings, but the setting is still important. It also does not have to end badly — a researcher doing a dig at Carcosa and coming to an unhappy realization doesn’t die or anything but the horror remains.

For mysterious, the setting and details are the key. You can choose existing spooky-house bullshit like the Six Biotic Mysteries, the Red Sea Object, or the Dilanaga Expedition — or more obscure stuff, such as the Manswell Expedition, the journey of the Morninglight, or the rachni. I strongly recommend creating something completely new, if only to add more depth to the PV, but it’s up to you.

As with last year, we are going with basically a “Go/no Go” system. Any of the submissions that meet the Judging Committee’s standards will ‘win’.

The winners will definitely get their work showcased in the main fic and supporting documents.

As with last year, there’s also the possibility to kick things up a notch.

There is one other Writecon category that, frankly, no one may wish to try to take up given the difficulty — writing about a long lost race from the past that evokes one of the three above categories. The piece should be a short story that links the concept to the race in question.

There aren’t many guidelines with this because I want to see what people come up with.

This year the Story Candidates are:

Inusannon: writing about an Inusannon situation or character, or writing about a modern day expedition studying the Inusannon, or even the point of view of one of their many victims.

Pentafar:  Writing about the most ancient of the precursors encountering the Reapers, or learning of the Darkness.

I, myself will be taking on an equal challenge — writing about the most fucked up of the antiquated species, the Griannon.

These submissions will be judged on a far harder standard than the normal submissions, so editing quality, complexity of language, outstanding descriptions, dialogue pacing, and incorporating existing lore will all be judged alongside creativity, originality and focus on the emotional and mental contexts.

Please link your GoogleDoc here.  If you submitted without a Googledoc please indicate this here as well: